“This groundbreaking volume is must reading for therapists seeking guidance in navigating the new frontiers of ecopsychology, or for anyone who has ever wondered why we continue to abuse the planet even though we know better. Reaching a sustainable future means reinventing psychological healing as if the humanâ€“nature relationship matters â€” as it profoundly does.” — Lester Brown, award-winning coiner of “sustainability” and founder of the Earth Policy Institute 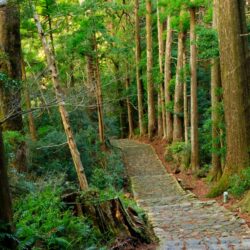 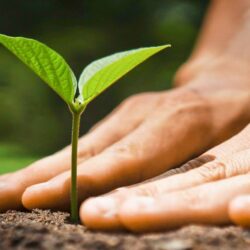 Focusing on improving your mind and body naturally while living in harmony with nature.